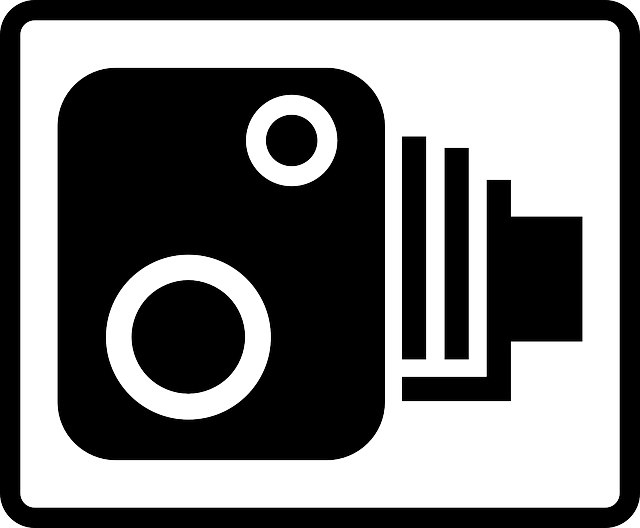 Permanent speed reductions have already been applied to sections of UK motorways, and now there are calls to widen that. In this two-part article, we’ll look at some of the pros and cons of lowering the 70mph limit.

There’s a section of motorway that we regularly use with 50 mph limit, announced by cameras and yellow average speed check signs. Although the section is perfectly flat, it’s an emotional roller coaster. At first, travel feels impossibly slow and frustrating, as if we could get out of the car and walk faster. Then there’s a period of calm, as we settle into trundling along at a relaxed pace. Gradually that gives way to profound boredom and praying it will end soon. Then finally, the spirits leap as we spot the cheery end of restrictions sign.

Although this particular 50mph zone is temporary, there are already sections of motorway where the limits have become permanent. There are two right here on the M4 in South Wales, and several more in England — this confused.com article has the full list (as of 2021). Although at the moment these only amount a few miles, there is an argument — and a surprising level of support — for making speed reductions more widespread.

Let’s wade into the debate, starting with the possible benefits of a lower national limit.

With fuel prices soaring into the stratosphere, lowering speed limits could make a big difference to our personal bank balances and the nation’s economy. Any decrease could slash fuel bills for individuals and businesses: on average, fuel economy decreases by 12.4% from 50mph to 60 mph, and drops a further 14% from 60mph to 70mph.

It could be argued that this is applying a difficult-to-change-once-it’s-done fix to a temporary problem. Presumably, global fuel supplies will eventually return to normal, and then we’re stuck with the lower limits.

Yet looking at the bigger picture, the vicious war in Ukraine has proven how dangerously dependant we’ve become on a small number of petrostates. Modest reductions in speed limits could help us move away from that dependance. That’s one of the reasons that the International Energy Authority has suggested reducing highway speeds by at least 10kph (6 mph).

Of course, we could also save fuel without changing any motorway limits, simply by choosing to drive more slowly. But in the real world, it doesn’t work like that. Maintaining 60 mph when the herd is travelling at 70mph doesn’t make for comfortable, stress-free motoring.

The lower speed limit sections on UK motorways are intended to deal with high levels of air pollution in those areas. There’s a legal obligation for the government to do something about places falling below air quality standards.

Of particular concern are levels of particulates and nitrogen oxides — both now firmly linked to a laundry list of diseases and premature deaths.

How much does road traffic contribute to these nasties? A lot. According to the National Institute for Health Care, road traffic is responsible for 64% of air pollution in urban areas. Cutting speed seems a pretty effective measure to curb this: the trials on Welsh roads showed that reducing speed limits from 70mph to 50 mph lowered air pollution by 22-47%. The ill-health price tag of poor air quality is estimated at £18.6 billion, with those stats hiding a colossal toll on our collective wellbeing.

Until we’re all whizzing round in our electron-mobiles, lowering speed limits in specific urban areas could therefore bring some major health benefits.

Given that transport accounts for 27% of our carbon emissions, lowering motorway speed limits has the potential to lower our collective carbon footprint. We’ve already seen that lower speeds mean increased fuel economy, and this goes hand in hand with producing less greenhouse gases. In fact, Highways England estimates that a national speed limit of 60 mph would slash the UK’s emissions by up to 17%.

The UK’s emissions targets are enshrined in law, and the UK government has committed to reduce emissions by a whopping 78% by 2035. A lower national speed limit would put a big dent in that target, and might be considerably less painful than some of the alternatives.

What about the downsides to lower motorway speed limits?

That’s three points in favour for lowering motorway speeds.  Stay tuned for Part Two, where we’ll look at the other side of the debate.

The WVS blog covers a wide range of automotive topics, from the contentious to the light-hearted. We are an independent garage specialising in all the VW group marques, including Audi, Volkswagen, Skoda and SEAT. WVS provides services, repairs and MOTs, delivering a main dealer level of care at affordable prices. To book your vehicle in, or for any enquiries, get in touch.

Welsh VW Specialists are a trusted, independent garage that has served Cardiff and South Wales for 25 years. Our qualified technicians have a wealth of expertise and experience in dealing with VW group vehicles and a wide range of other makes. We only use manufacturer-approved parts and procedures that will not void warranties. All this means that we can offer a genuine alternative to main dealerships at realistic rates.

Read more about us or get in touch.

Latest From the Blog

Everyone and his dog is buying a hybrid car. Should you?

The pros and cons of lowering the motorway speed limit — part two.

The pros and cons of lowering the motorway speed limit — part one.